Ever since the first version came out in 1984, Kawasaki Ninja bikes have become a part of motorcycle legends. Kawasaki has since diversified the brand, creating several distinct models for everyone. Here is our list of best Ninja bikes ever.

We can’t finish this list without mentioning the model that started the whole thing, the legend itself, GPZ900R or Ninja 900. Six years of secret development resulted in one of the most iconic bikes ever made. The production started in 1984 and it stayed on until 1996. The first ever motorcycle 16 valve, liquid-cooled, inline four engine, churning out 115 horsepower was a technical marvel at the time. It allowed G to PZ900R become the first production bike that passed the 150 mph marker. 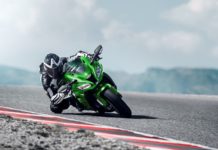 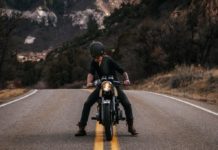 The 15 Best Movie Bikes Ever 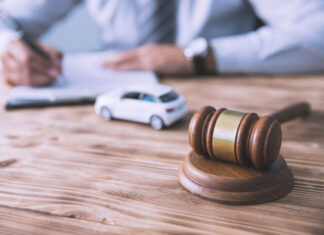