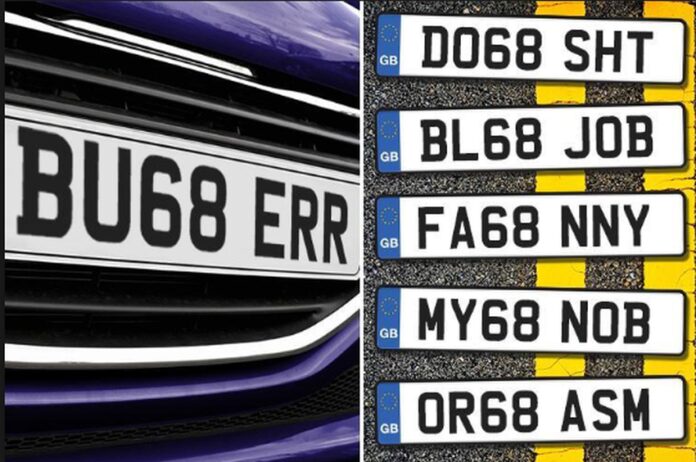 The increasing popularity of personalized number plates means that people are increasingly becoming more creative with the combinations. If you can use number and letter combinations to spell out any word, why not be as creative as you can be. To learn more about these plates visit https://www.ukshowplates.com/show-plates-maker/

But this freedom to spell out anything can give rise to some nefarious characters who may find it funny to have some offensive, rude and naughty words spelled out on their personalized number plates.

Given human nature, this kind of behavior is to be expected. What most people don’t seem to know is that the DVLA has put vetting processes in place that are aimed at curbing this very behavior. Every year, the DVLA will release hundreds of thousands of number plates to be issued to new registrants. Of these number plates, there are those that are reserved for sale as personalized number plates to raise money for the treasury. But before each release, officials at the DVLA will blacklist some numbers that could be seen as offensive.

Of all these offensive personalized plates, none are more controversial that those deemed to be homophobic. Alastair Darling, the then Transport Secretary ordered the DVLA to reverse their decision not to ban the personalised show plates H8 GAY. He said the plate could be read as “Hate Gay” which would be highly offensive. But the DVLA refused to revoke the number plate saying that it was not offensive, but there is speculation that DVLA cannot revoke it because it has already been sold. This controversy did however prompt the DVLA to state that the will “withhold any plate that causes offence or embarrassment.”

For the same reason, the DVLA was also urged to withdraw registration for F4 GOT, DI KES and other homophobic plates. Following pressure from gay right activists, the DVLA did remove these plates from auction on the grounds of “clear potential offence.”

But it still unclear why even after these withdrawals registration numbers like F8 GOT and F14 GOT are still available for transfer. These as well as number plates like GAY 1 and GAY 50 D that were first issued by the DVLA are clearly offensive but still in circulation. What is clear is that the DVLA needs to streamline the process of finding these offensive plates and banning them. The system is working in that it prevents anyone from displaying highly offensive plates like AH11 TLR (Adolf Hitler) and HE58 OLA (Hezbollah) but they seem to have trouble doing the same for socially and culturally offensive matters.

Why It’s a Good Idea to Personalize Your Car Plate 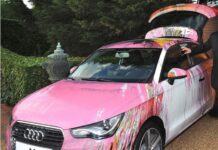 The History of Number Plates