Home Blog 4 Ways to Carry a Child on Your Bike 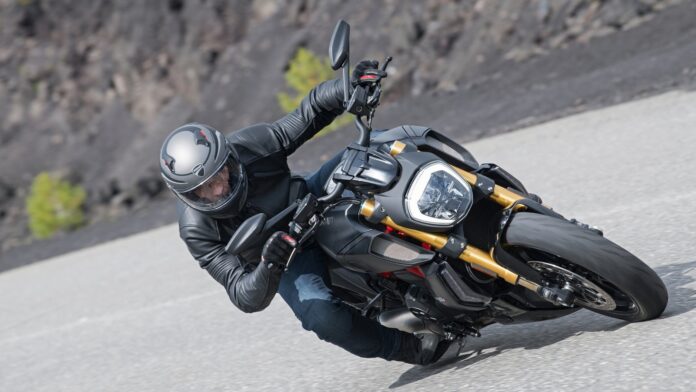 In the past, carrying a child while riding a bike was generally viewed as a bad idea. After all, bikes were meant to be ridden solo or with another adult. The most common option was to have them stand on the back, with feet on the pegs.

I can’t help but think this option can be very dangerous since there’s not much for the child to step on, or they may have trouble holding on to something. Children can also get rowdy and move around too much, distracting the rider from focusing on the road or even cause the bike to lose its balance and ​potentially cause an injury.

Thanks to cycling’s ever-growing popularity and the demand for safer options for children, there are now plenty of better, safer ways to bring a child along for the ride. We’ll take a look at four of the most popular ways to carry a child on your bike, and what each option is best for.

Warning! – While these options are highly recommended, avoid riding with children younger than 12 months old or as long as the child can’t support their head while sitting upright.

Child seats are the lightest (and most affordable) option for avid parent cyclists. Child seats are mounted either on the just behind the handlebars (front mounted) or behind the rider seat (rear mounted). Child seats feature safety belts or harnesses to keep children secured and have back rests and padding to provide both support and comfort. Trailers are basically wagons attached to your bike. Some trailers are covered with mesh windows to protect the child from dust or debris while still providing a good view. Others can be fully closed to keep the inside dry during very sunny or rainy days. Depending on the trailer model, the trailer can be a solo seater or have an extra chair to accommodate another child. Trailers are great for children because there’s plenty of room inside for toys or other stuff that they can play with. Cushions provide plenty of support and can even let them sleep while on the go. Because trailers are attached to bikes via a swiveling hitch, they won’t roll over in case the bike loses its balance and tips to one side.

Originally meant for transporting cargo, parents have learned to use cargo and freight bikes to carry children with them during their cycling trips. Essentially bikes with boxes at the front, a box bike (or a “Bakfiet” as people call it as a nod to their Dutch origins) gets its stability from having two wheels on both sides of the box, although some models don’t have those wheels. Of all the possible child-carrying options, I think box bikes are unmatched in terms of safety and cargo space. The box has enough room for 2-4 children and the front-loaded 2-wheel box also means the rider won’t have to worry about getting caught off-balance. Riding a box bike may get some time to get used to, but they are worth the trouble, especially for parents bringing two or more children with them on a regular basis.

Tagalongs and tandem bikes are like smaller, individual bikes attached to a larger bike. These options work best for older children (5-6 years) because a child will be sitting on a smaller seat with minimal support. Tagalongs are bolted to the back of regular bikes, while tandem bikes are specially designed with frames designed for two people. Tagalongs and tandem bikes aren’t just a great option for bringing a child along for the ride; they are also great for giving the children the experience of riding their own bike without the risk of them veering off course. Because these options feature a handlebar in front of the child, it can help them get used to riding their own bike one day.

All four options are viable, but they work best if they are appropriate for the child. I made a quick list to help you find out which option to go for.

Box/Cargo – any age, 2 or more children

Which option are you planning to take? Let us know by leaving a comment below!